Parent Resources » About The School

Dudley School was built on Tazewell Avenue in West Graham during the summer of 1937, on land purchased from the J. F. Dudley Estate. It was named Dudley Memorial School in honor of Mr. Dudley who had served on the school board for some years. Grades 1 through 6 moved from Graham High School to occupy the new building. Graham High School and two elementary schools, Dudley and Logan Street, were under the same principal from 1937-1965.
Miss Josephine Gentry became the principal in September 1965 and served in that capacity until her retirement in 1976. Irma Webb was appointed principal of both Dudley and Logan Street Schools in 1976.
A multi-purpose room was ready for the start of the 1967-68 school year. This room housed a cafeteria which replaced a little white cottage built on the corner of the school grounds. Until the cafeteria was built, food was carried from the cottage to the school each day.
The years 1969-1974 brought more growth to Dudley as four mobile units were added for 4 kindergarten classes and a central library was established. The fourth grade was transferred to Graham Elementary leaving only kindergarten through third grade at Dudley.
An addition to the original building was completed in the fall of 1981. The addition provided a library, administrative offices, clinic and conference areas, a special education classroom, five kindergarten classrooms, two 1st grade classrooms and a 2nd grade classroom. Included in the addition were a small elevator and other facilities for serving handicapped students. The new addition more than doubled the area of the building.
Logan Street School was closed in 1981 after sixty years of service. First and second grade students from Logan Street School were assigned to Dudley and third grade students from both Logan Street and Dudley were assigned to Graham Intermediate School.
In the fall of 1981, Dudley Primary School was organized to serve the needs of pupils in grades kindergarten through second grade. Falls Mills Elementary was closed in 1991 and those K – 2nd grade students began attending Dudley Primary. We also have a Pre-Kindergarten class, a preschool Early Childhood Special Education class, as well as a self-contained Special Education class. Our staff consists of 38 members, including both professional and support staff. Our school serves the communities of Bluefield and Falls Mills Virginia. Our attendance area borders Mercer County WV and there is student movement between the two areas.
Dudley Primary is known as a caring school. We provide learning experiences with high expectations for all our students, realizing that all students can and do learn. While recently going through accreditation standards, Tazewell County Public Schools adopted the motto “Rigor, Relevance and Relationships.” We encourage accountability and have increased the rigor in our teaching. We work to develop relationships to increase parental involvement and shared decision making for the continued improvement of our school. Dudley Primary provides a safe and positive environment for all its students. 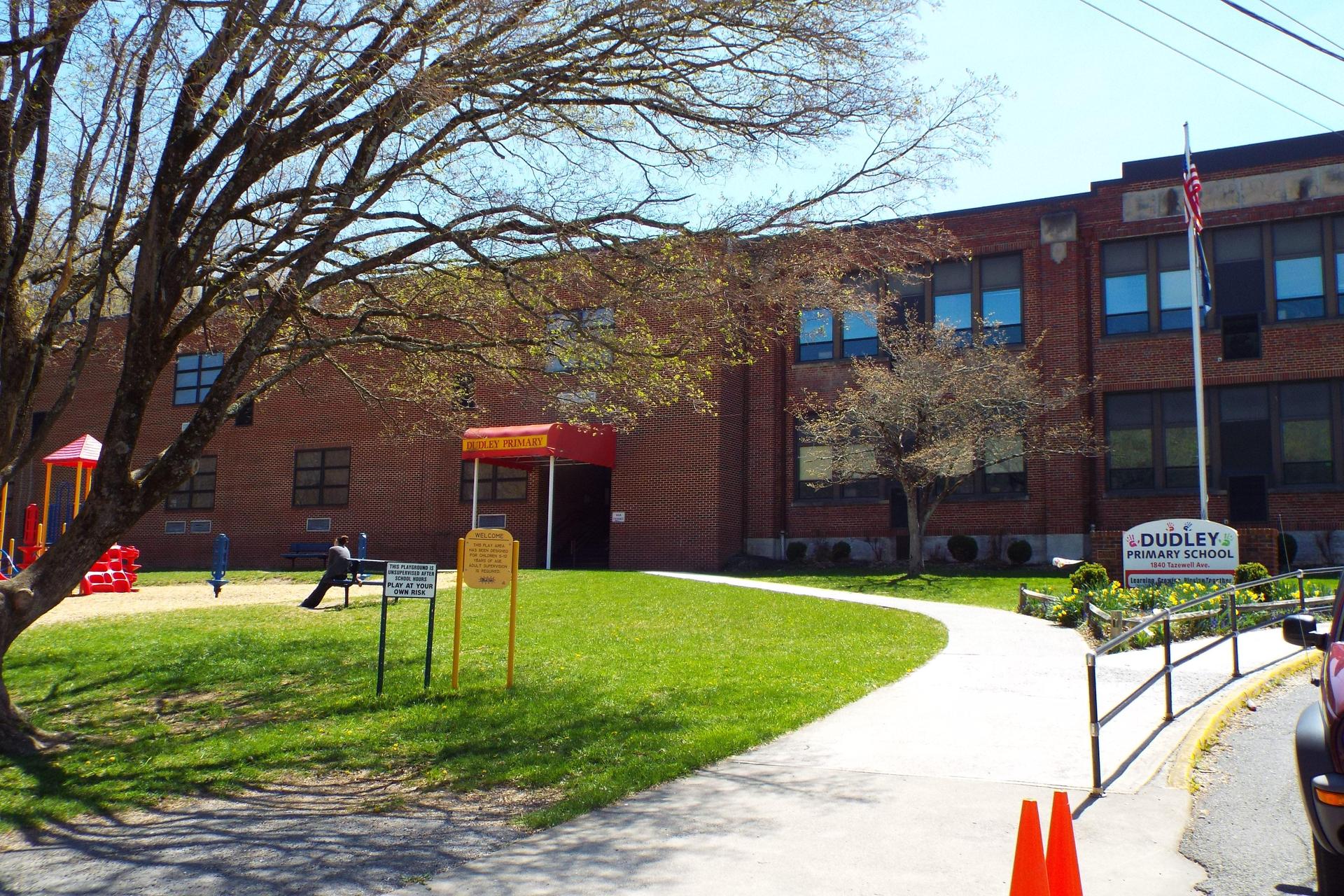